I always anticipate seeing multiple programs at TCMFF whenever it comes around (as many as someone without a pass can manage, that is), but as luck would have it, I still end up seeing just one per year. After reviewing the schedule with one of my co-workers and trying to find options that would work for the both of us, we decided on a film noir from 1945. Since it was a movie I had never seen before and on a Saturday evening, I was happy to go and give myself another break.

It didn’t take much to remember why I’ve been avoiding the heart of Hollywood for a while: the traffic there drains the soul. It was a maze of roads as I turned this way and that to avoid stagnant cars, and eventually found myself teetering on the edge of a very steep hill while trying to make a left turn without sobbing. Never again. I finally made it into the Hollywood and Highland center, and found no line for standby. I got my ticket, met up with my co-worker and her beau, and spent the next hour chatting with them in the lobby.

Show time was prompt, and actress Kate Flannery kicked off the screening with an introduction. In my notes, I recalled that the film was very intense in terms of its raw take on subject matter. At some point, I suddenly remembered studying it briefly for a “Music in Film” class I took a few years ago. That class actually made me realize how much I wanted to study film history, so it was kinda neat to have that circle back again. Now finally getting to hear the theremin’s distinct tones in the soundtrack, it complements the experience that writer Don Birnam (played by Ray Milland) is going through, and gives the film an edge that leaves you in a tizzy. 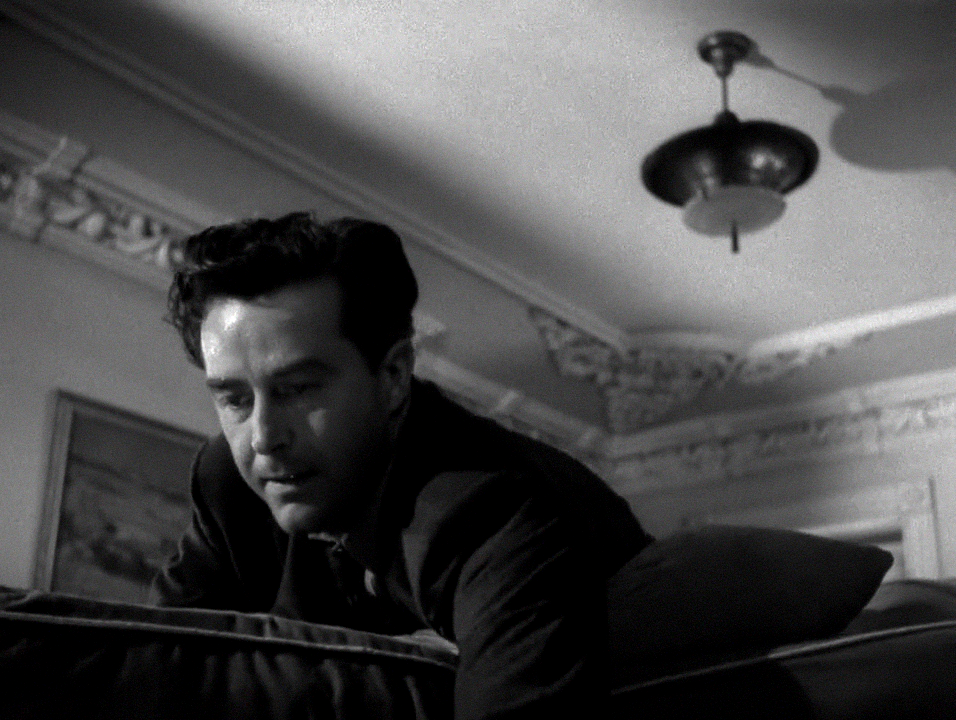 I also wrote down “bats scene was LOL” later on, but I guess if you show a contemporary audience a film with early special effects, laughter will ensue. Nevertheless, the movie is filled with stunning cinematography, including disorienting angles and visuals in chiaroscuro, which are common in noir. One impression that really stuck to me is the image of the water rings on the bar top, multiplying as Birnam loses himself in alcohol. The subject matter was definitely something new for audiences upon its first release, and I think it still holds a strong significance even today.